Amazing Teeth in the Animal Kingdom 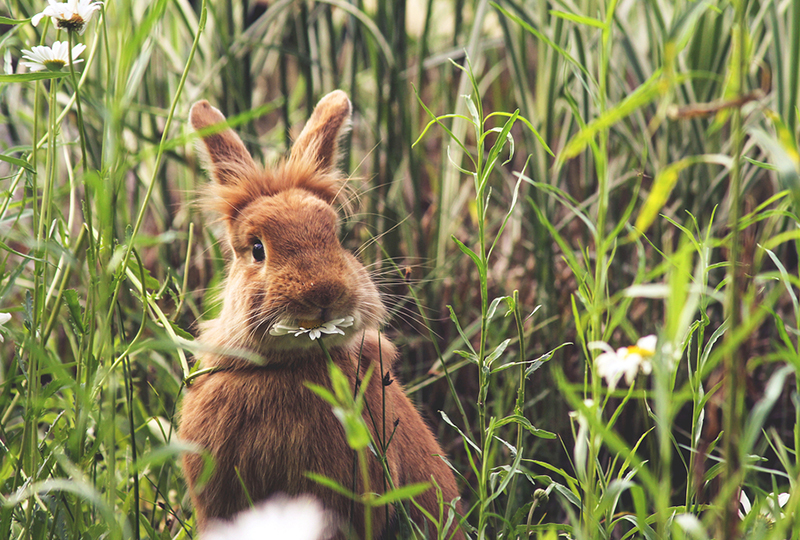 As dental professionals, it should be no surprise that we find teeth fascinating. Human teeth come in so many different shapes, sizes and colors,that it makes our job of keeping them healthy and beautiful an art as much as a science. But human teeth aren’t the only ones that are interesting. The animal kingdom is full of fascinating teeth and here are a few amazing examples.

Other than big ears, prominent front teeth may be the most iconic feature of rabbits. These big teeth aren’t just adorable and endearing, they’re important tools. Rabbits are herbivores, meaning their diet consists only of plants. Many plants are very fibrous and require sharp, strong teeth for cutting and chewing. If you ate like a rabbit, your teeth would get worn down in no time, and the same is true of rabbit teeth. The difference is, unlike human teeth, rabbit teeth grow continuously to compensate for their tough diet.

These constantly regenerating teeth can be a problem for domesticated rabbits, though. Pet rabbits who eat too many processed pellets and not enough fibrous food like hay and vegetables can end up with overgrown teeth. When the teeth get to big and long, they don’t fit together right and can cause lots of problems for the rabbits health.

In most mammals, tusks are elongated canine teeth. An elephant’s tusks are actually its incisors, or two front teeth. Tusks and molars are the only two types of teeth that adult elephants have (humans have five types). Instead of one set of baby teeth and one set of adult teeth, an elephants molars are replaced throughout their lifetime, up to six times total.

Just like people are left or right-handed, elephants show a preference for one of their tusks and use it more often. You can tell whether an elephant is left or right-tusked by the shape: the dominant tusk tends to be shorter and more rounded.

Elephants use their tusks for defense, in mating displays (when males battle), and as tools for digging, marking trees, and moving things in their environment. Just like rabbit teeth, an elephants tusks never stop growing and gain about 17 cm in length every year.

Narwhals are a unique species of toothed whale that lives in the arctic and are often called “unicorns of the sea” because of their long spiral-textured tusk that resembles a mythical unicorn horn. Like tusks in other animals, the narwhal tusk is actually an elongated front tooth and it protrudes through the top lip as opposed to under it.

Several things make the narwhal tusk unique. Unlike human teeth that have hard enamel on the outside and soft dentin on the inside, narwhal tusks are softer outside and harder at the core. In contrast to other tusked animals like walruses and elephants, narwhals usually only have one tusk. Two-tusked narwhals do exist but are very rare. They also are the only straight tusk in the animal kingdom. And lastly, we don’t know what narwhal tusks are for. Scientists think it might have to do with attracting a mate or detecting water temperature and pressure, but more studies need to be done to find out.