E-Cigarettes Are Still Bad for Your Teeth! 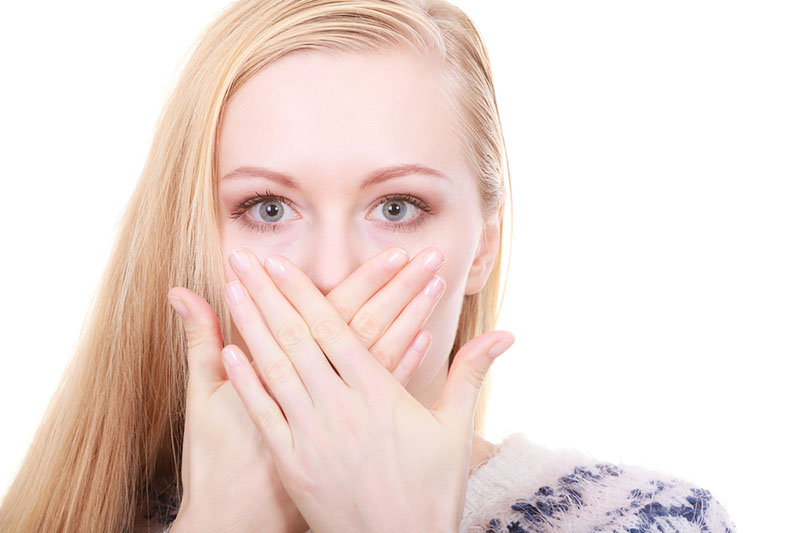 Electronic cigarettes and vaporizers have quickly become a trendy alternative to smoking, in large part because people believe they are safe to use. We’d like to send this vaping myth up in smoke.

For those who are unfamiliar, electronic cigarettes (e-cigarettes) and vaporizers are products that heat up a nicotine-containing liquid to produce vapor instead of smoke—hence the term “vaping.” Vaping doesn’t involve burning tobacco, so users can avoid inhaling many of the nastier cancer-causing chemicals found in regular cigarettes. Because of this, e-cigarette manufacturers claim that vaping is a safe alternative to smoking tobacco. In reality, there are a number of health problems associated with the use of nicotine vaporizing devices.

It Dries Your Mouth Out

While vapor is likely less toxic than smoke, you are still putting your oral health at risk if you inhale it. Researchers have found that after exposure to e-cigarette vapor on multiple days in a row, the rate of death in mouth tissue cells skyrockets! Like cigarettes, nicotine vapor is also known to dry out your mouth and reduce the flow of saliva, which is your body’s natural mechanism for cleaning your teeth and gums. You can also expect some bad breath and an increased risk of tooth decay and gum disease. Some e-cigarette users also get cold sores, which are most often on the roof of the mouth. (Gross!)

It Still Has Nicotine

Though nicotine vapor does not contain the deadly chemicals found in tobacco smoke, it is still harmful. On its own, nicotine is a powerfully addictive drug—many former smokers claim it is one of the most difficult addictions to beat. Nicotine is a stimulant, meaning it makes you more wakeful and alert while also increasing your heart rate and blood pressure. As with many stimulants, overuse of nicotine can lead to teeth grinding and reduced blood flow. Teeth grinding damages your tooth enamel and can cause cracks and fractures. Reduced blood flow is a significant concern for dentists because it can mask inflammation and bleeding in the early stages of gum disease. You may think your gums are fine when they are really not—even your dentist may be fooled!

We Don’t Know Enough About It

If the serious side effects listed above don’t scare you, the fact remains that e-cigarettes have not been around long enough for us to fully study and understand their potential health impacts. While there is evidence to suggest they are less harmful than regular cigarettes, this does not mean they are safe to use. Some people have even reported explosions from improperly made e-cigarettes! If you currently smoke tobacco or use e-cigarettes, we can help you find a healthier way to quit.