Mouth-Related Sayings & What They Mean 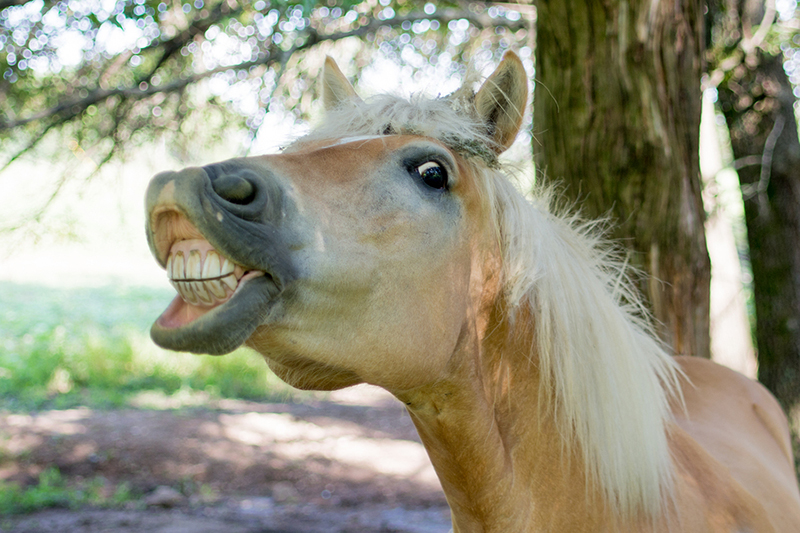 As dentists, we naturally answer lots of questions about teeth. However, sometimes you’ll hear people say things about mouths and teeth that don’t seem to make any logical sense. These sayings are often used as a short way to express a more complex concept. Here are a few of our favorite mouth-related colloquialisms, what they mean, and where they come from.

By the skin of one’s teeth

Example: “After several delayed trains, Emma made it to the interview by the skin of her teeth.”

Meaning: Refers to something that almost didn’t happen or barely happened.

Origin: A version of this phrase first appears in the King James translation of the Bible, when Job barely escapes from the trials of Satan. Job says, “I am escaped with the skin of my teeth.” In other words, he avoided disaster by the thinnest margin or with nothing but his teeth. Some speculate that “skin of teeth” may actually refer to the enamel, the hard but thin outer layer of your teeth that protects the more vulnerable dentin layer beneath.

Example: “Steve cut his teeth as a journalist working for his hometown newspaper.”

Meaning: To “cut your teeth” means to gain your first experience in something or learn how to do something for the first time.

Origin: Cutting teeth refers to when a baby’s teeth first start to emerge from the gums. It’s another way to refer to teething. The saying probably came from the fact that teething is an early life experience. By the way, we recommend that children come in for their first checkup after their first tooth erupts! The earlier a child starts getting professional dental care, the stronger their lifelong oral health foundation will be.

Never look a gift horse in the mouth

Example: “Mindy complained about the color of the car she got for free from her uncle. She should know better than to look a gift horse in the mouth.”

Meaning: When someone gives you a gift, don’t try to find or point out its flaws; express gratitude instead.

Origin: Back when horses were essential to work and transportation, a horse’s value depended in part on its age. But a horse’s age is hard to tell at a glance, so looking at the wear on its teeth was considered an accurate way to determine age. If someone gave you a horse for free, it would be rude indeed to immediately inspect the animal’s teeth to determine its value. Human teeth wear down a bit over time too, but much faster if you grind or clench them. So a mouthguard from your dentist could actually make your teeth, and by extension you, look younger!