The Preventive Power of Sealants

June 2nd, 2021 | In Blog | by Galleria of Smiles
BLOG
Home / Blog / The Preventive Power of Sealants 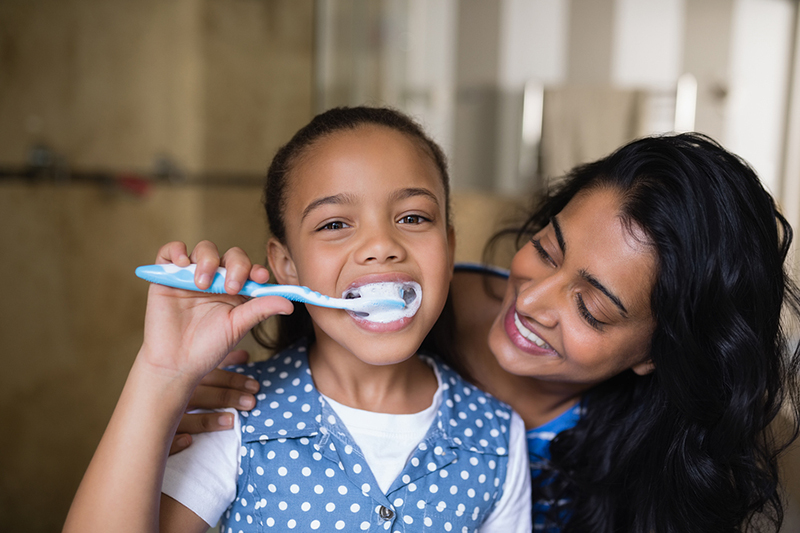 If you’re a parent, you know it can be hard to train kids to brush their teeth reliably. Sealants are a great option for preventing cavities and tooth decay in young patients whose teeth are still developing while they’re learning to care for their smile properly. Sealants can reduce the incidence of tooth decay by up to 70 percent!

Sealants are placed on a child’s permanent molars, as soon as possible after they’ve erupted (i.e. emerged from the jawbone and gums). When these molars first appear, they are not as strong as adult teeth because their outer enamel layer hasn’t hardened all the way. This enamel with harden as the child enters adulthood. In the meantime, sealants can be used to eliminate places for bacteria to breed and cause problems.

The tiny peaks and valleys on a child’s molars are the most common area for cavities to start. The crevices that give molars their grinding and chewing power are also the perfect place for stubborn gunk to hide from your child’s toothbrush. Sealants are used to fill in these grooves, sealing them away from the potential for decay. Sealants are similar to dental fillings in that they are made from a nearly invisible resin (plastic) material, but of course they are preventing decay rather than repairing it. Your child should be reassured that placing sealants is entirely painless.

The first step in applying sealants is to clean and dry the tooth. Next, an etching chemical is brushed onto the tooth. This roughens the surface on a microscopic level, which with make it easier for the resin material to stick. Next, the sealant resin is applied to the cleaned tooth in liquid form. The resin will dry quickly, usually within a few minutes, and a specialized curing light can be used to help the material harden faster.

Depending on a child’s habits and when they are applied, their dental sealants should last them well into adulthood, possibly even into their late twenties! And make sure your child knows that having sealants doesn’t mean they don’t need to be as thorough about their daily tooth care routine. They still have to brush and floss those back teeth with as much diligence as the rest!