Who Is the American Dental Association Anyway?

November 1st, 2018 | In Blog | by Galleria of Smiles
BLOG
Home / Blog / Who Is the American Dental Association Anyway? 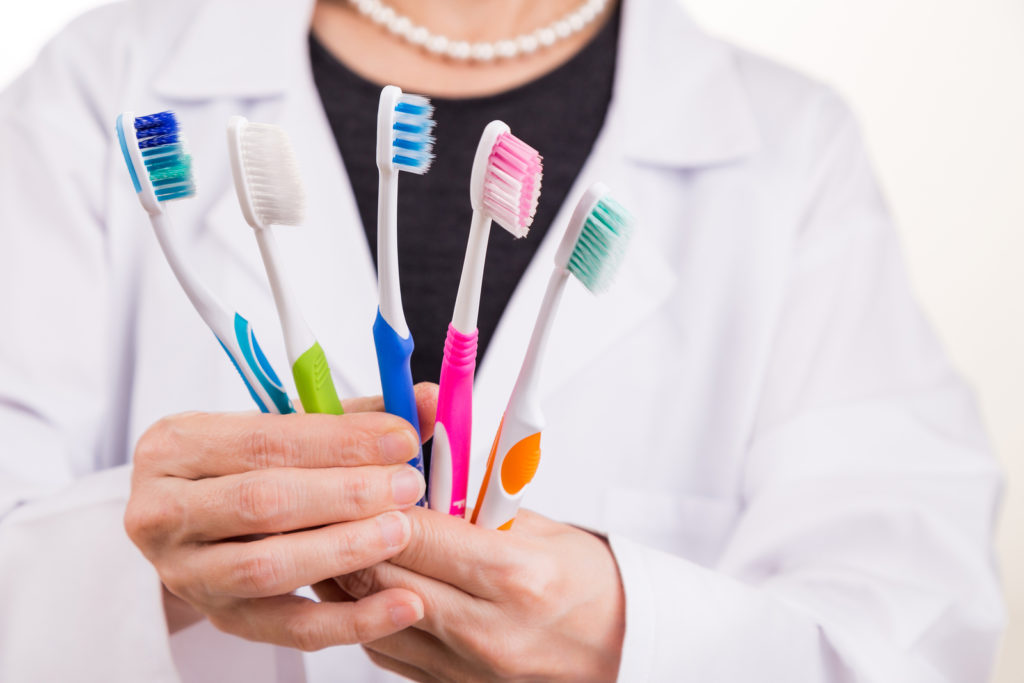 Most of us have seen them: little boxes on the sides of toothpaste, toothbrushes, and packets of dental floss that have the words “ADA Accepted” on them. ADA stands for the American Dental Associate, but who are they and what does the seal mean?

The American Dental Association is the largest membership organization of dentists in the United States. It has over 160,000 members from all 50 states plus the District of Columbia and Puerto Rico. The goal of the non-profit organization is to look after the oral health of the public with a focus on ethics and science.

The ADA is made up of dentists and run by a president, a board of trustees, and a house of delegates. The organization was formed in 1859 when a group of dentists met in Niagara Falls, New York. In 1861, the ADA’s annual meeting was cancelled due to the Civil War. In 1907, the ADA Relief Fund was established to come to the aid of dentists who suffered from man-made or natural disasters, in response to the catastrophic earthquake in San Francisco 1906. By 1929, one third of member’s dues were earmarked for scientific research and the Journal of the American Dental Association was the premier dental scientific journal. In 1930, the ADA introduced its seal of approval.

The ADA has a research arm that conducts studies that include tests on the safety and effectiveness of oral health products, which can sport the seal if they pass. In addition to toothbrushes, toothpaste, and floss, you can also find the ADA seal on mouth rinses, sports mouthguards, sugar-free gum and even tap water filters. Companies that make these products can submit them for review and the ADA will test their claims to make sure they’re safe and effective for the public. The companies are then free to use the seal in their marketing and on their packaging.

In addition to those seals, it could be said that the ADA also puts its seal of approval on dentists themselves. The ADA is involved in establishing the standards of dental education and training for U.S. dentists. Through the Joint Commission on National Dental Examinations, they help regulate the testing and qualifications for becoming a licensed dentist in each state. We should note that a dentist doesn’t have to be a member of the ADA in order to be a fully qualified dentist. However, many dentists choose to be members because of the benefits it provides to both them and their patients.