You Can Still Get Cavities on a Paleo Diet! 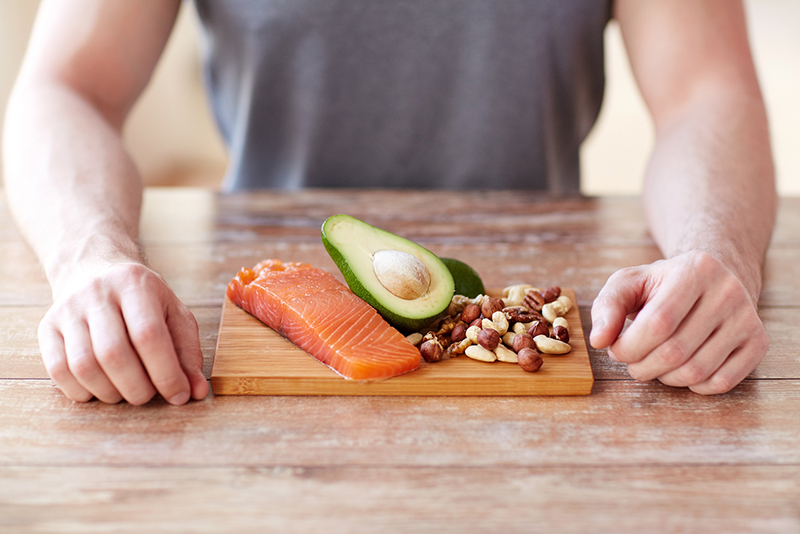 The paleo diet is a nutritional lifestyle that only includes the types of foods that paleolithic humans (a.k.a. cavemen) had access to. Among many other health benefits, many people who advocate for the paleo diet also claim that it can prevent tooth decay. But it turns out this might not be true.

The logic behind this theory makes sense. Ancient humans ate mostly meat from wild animals, seeds, nuts, and fruits. For years, the common wisdom among paleontologists and anthropologists was that ancient humans got many fewer cavities than modern humans because their diet was low in tooth decay-causing sugars and carbohydrates. It wasn’t until the advent of agriculture that the teeth ancient human skeletons started showing rates of tooth decay that resemble modern humans. The gist of the evidence seemed to be that once humans started consuming domesticated wheat and dairy from domesticated animals, our teeth started paying the price despite having a more stable source of food.

Paleo dieters logically assume that if they stick to a pre-agrarian diet, they won’t have to visit the dentist to fix dental problems as often. While we highly recommend a diet high in good fats and proteins and low in sugar like the paleo diet, we have to emphasize that it doesn’t make you immune to tooth decay. And it turns out, that was true for ancient humans too.

Recent evidence from an ancient burial site in Morocco has revealed a hunter gatherer population from about 15,000 years ago that had tooth decay just as prevalent as modern humans. The explanation is that unlike some paleo populations, these people had access to high-carbohydrate food in the form of acorns. (Carbohydrates turn into sugar in your mouth, which then feeds the bacteria that produces cavity-causing acids onto your teeth.) It remains true that ancient human populations that didn’t have access to lots of carbs from foods like acorns did not have the same problem with tooth decay. Still, this discovery disproves the idea that prevalent tooth decay first appeared during the agricultural revolution 10,000 years ago.

The moral of the story is, if you’re going to eat a paleo diet, be careful about how you choose to imitate ancient humans. They weren’t immune to tooth decay because of their all-natural diet. Even our paleo patients should come to the dentist regularly for checkups!